Cryptocurrencies are digital currencies.They include, for example, Bitcoin, Ethereum and Litecoin.

Cryptocurrencies have emerged as a serious alternative to payment among private individuals in certain countries. While virtual money used to be obtained by providing computing power and network infrastructure as well, it now usually has to be acquired by conventional means such as the euro.

The purpose of cryptocurrencies is cashless payments without dependence, supervision or involvement of banks and authorities.

The currency units are generated in a fixed number after prior agreement in the relevant community.

The blockchain is the system behind cryptocurrency that stores transactions on computers, making them difficult to manipulate.

Cryptocurrency is also stored in e-wallets, an “electronic wallet” like Coinbase. Currency exchange is associated with transaction costs. 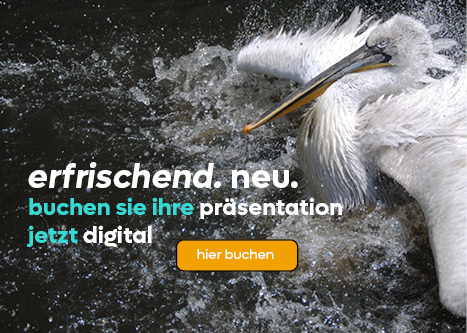 Subscribe to hotel objects newsletter and never miss anything. 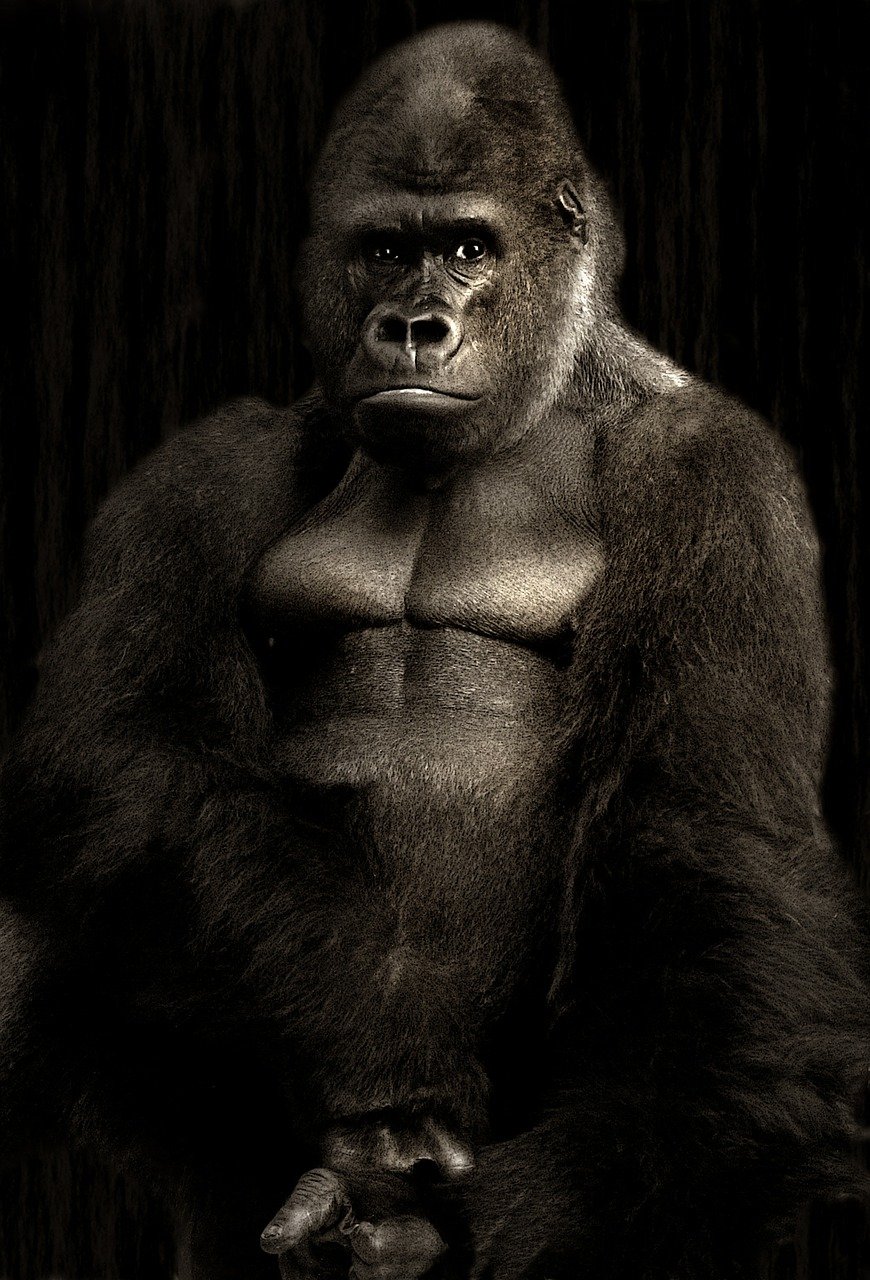